About Corsham and surrounding villages

Corsham is a historic market town and civil parish in north west Wiltshire, at the south western edge of the Cotswolds, just off the A4 which was formerly the main turnpike road from London to Bristol, between Bath and Chippenham.

Corsham has a unique range of independent shops: in 2012 Action for Market Towns were asked to study Corsham as part of their Benchmarking process.  Their Report showed that 68% of the users surveyed rated the variety of shops as either good or very good – a figure markedly higher than the ratings recorded in the National Small Towns or Regional figures.

Corsham was historically a centre for agriculture and later the wool industry, and remains a focus for quarrying Bath Stone. It contains several notable historic buildings, such as the stately home of Corsham Court.

In World War II and the Cold War, it became a major administrative and manufacturing centre for the Ministry of Defence, with numerous establishments both above ground and in the old quarry tunnels. The early 21st century saw some growth in Corsham’s role in the film industry. 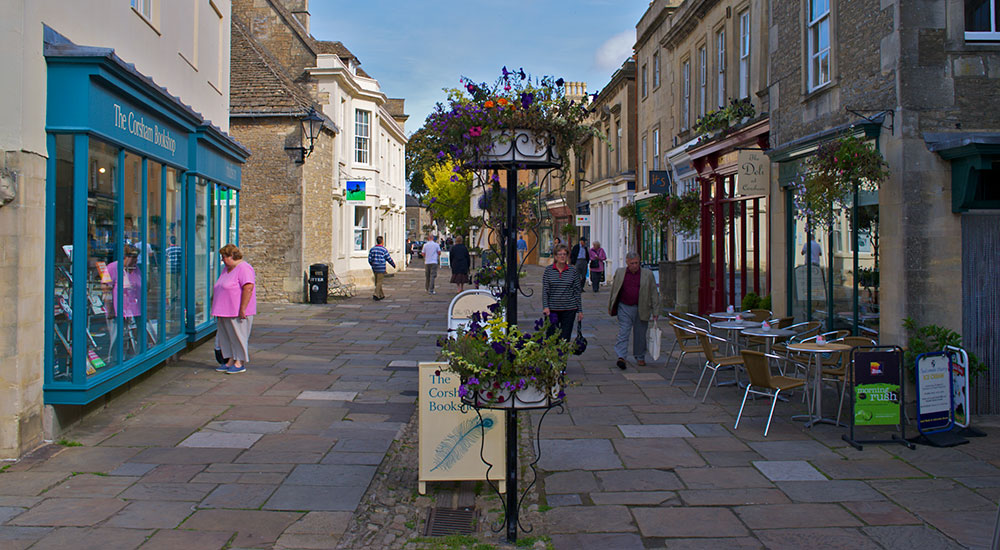 Corsham is home to the Lady Margaret Hungerford Almshouses & Schoolroom and has a Tourist Information Centre at Arnold House in the centre of town.

It is now developing a number of digital initiatives under the Digital Corsham brand, supporting the growth of business clusters and digital community projects, including the digital television channel Corsham TV. 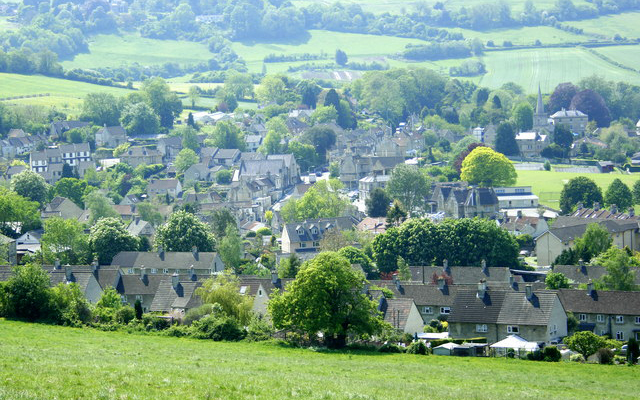 Box is a large village located in Wiltshire, England, about 8 km (5.0 mi) east of Bath and 11 km (6.8 mi) west of Chippenham. It is quite a large parish with several settlements, apart from the village of Box, within its boundaries.

It is in an area known for its fine stone and for centuries Box quarries were famous for their product. Today Box is perhaps better known for its Brunel-designed Box railway tunnel. 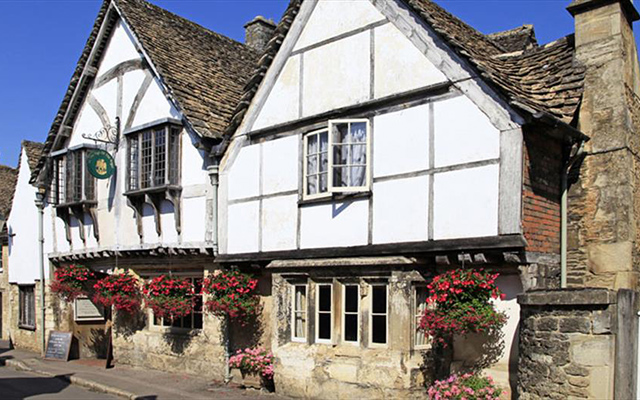 Lacock is a village and civil parish in the rural county of Wiltshire, England, 3 miles (5 km) from the town of Chippenham. The village is owned almost in its entirety by the National Trust, and attracts many visitors by virtue of its unspoiled appearance.

Colerne is a village and civil parish in the Cotswolds Area of Outstanding Natural Beauty, midway between Bath and Chippenham in Wiltshire, England. It has an elevated and exposed position 545 feet (166 m) above sea level and overlooks the Box Valley to the south. It is bounded by a stretch of the Fosse Way Roman road to the west and by Bybrook to the south-east.

Get the latest updates from Corsham Chamber

Your email is safe ❤️. We hate SPAM the same as you!

Corsham Commerce organises events from monthly networking and special events regularly throughout the year, including the a summer BBQ, Christmas Lunch and the Corsham Means Business Show. All events are available at substantially discounted prices to members and many are also open to non-members.

You have Successfully Subscribed!